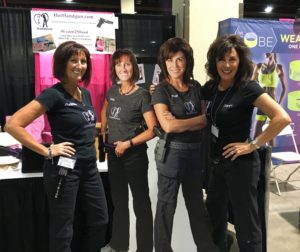 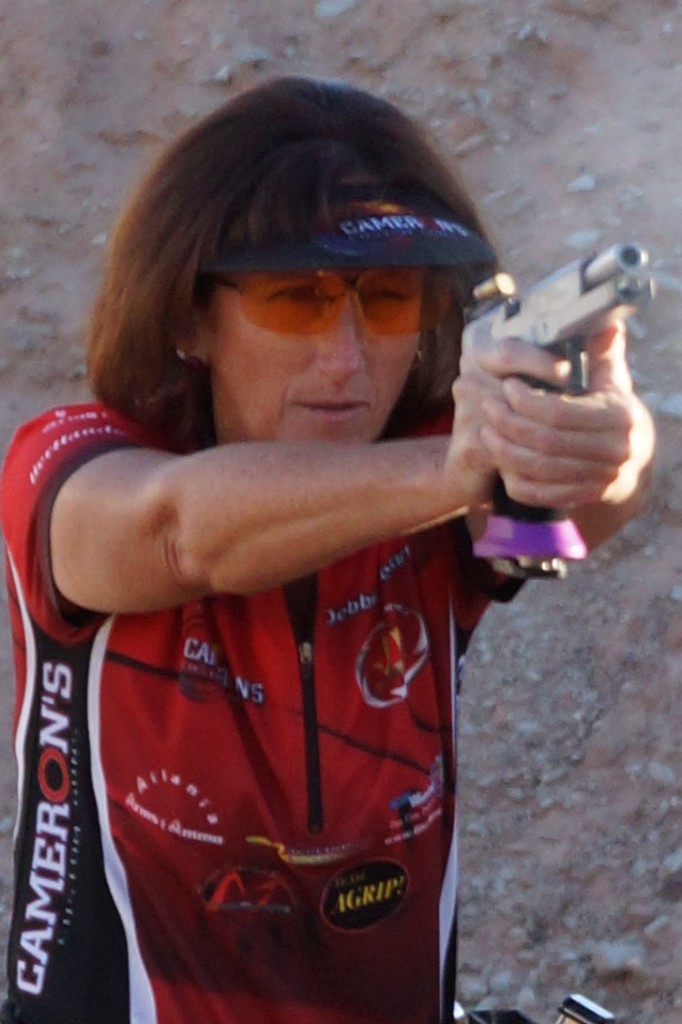 Debbie is an NRA Certified Pistol Instructor and the Chief Instructor for Rio Salado Sportsmans Club.

For more stats & information on Debbie, check out her web site: 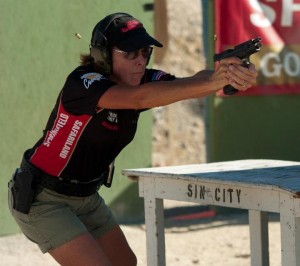 Kippi is an NRA Certified Instructor.  She has also competed in Practical Pistol Matches since 1986.  She has been instructing  with her husband, World Famous competitive shooter and shooting instructor Rob Leatham, since the early 2000s.  Kippi and Debbie began HerHandgun in 2009 and have been focusing their instructional efforts on women, although we welcome any willing student. 🙂

Learn to Shoot a Pistol with HerHandgun – Firearm Instruction For Beginning to Advanced Shooters – Beginning Classes for Women and Families – Fun and Informational Corporate Outings – In Phoenix & Mesa, AZ. 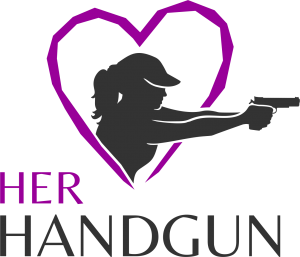 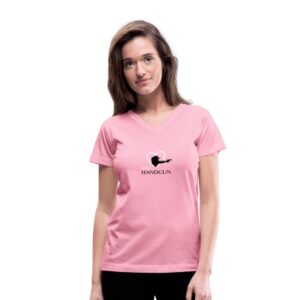 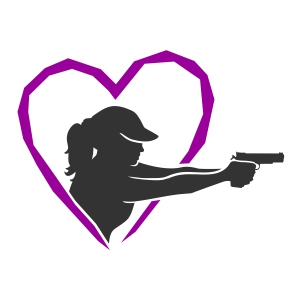